Emily Wickersham is an American actress mostly known for her roles on television. She has appeared in several TV shows and movies, playing small roles, and in 2013 she got a regular role in the CBS series "NCIS: Special Victims Unit," where she plays a new main female character. 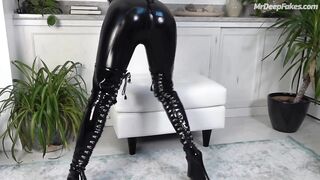