Julia O'Hara Stiles is an American stage, film and television actress, film director, and screenwriter. In 2007 she directed the short film Delirium, appearing in three roles at once: director, screenwriter and lead actress. 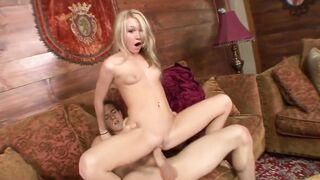