British journalist, broadcaster, editor, food critic and cookery writer. She received her undergraduate degree in philology from Oxford University, after which she began writing reviews of literary works and became a food critic. 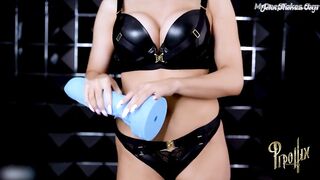